Technological processes and quality of products in these companies strongly depends upon quality of delivered electrical energy, therefore role and importance of a distribution station Hudo 100 kV is very large to kV Hudo in the Slovenian electric energy space is very high. 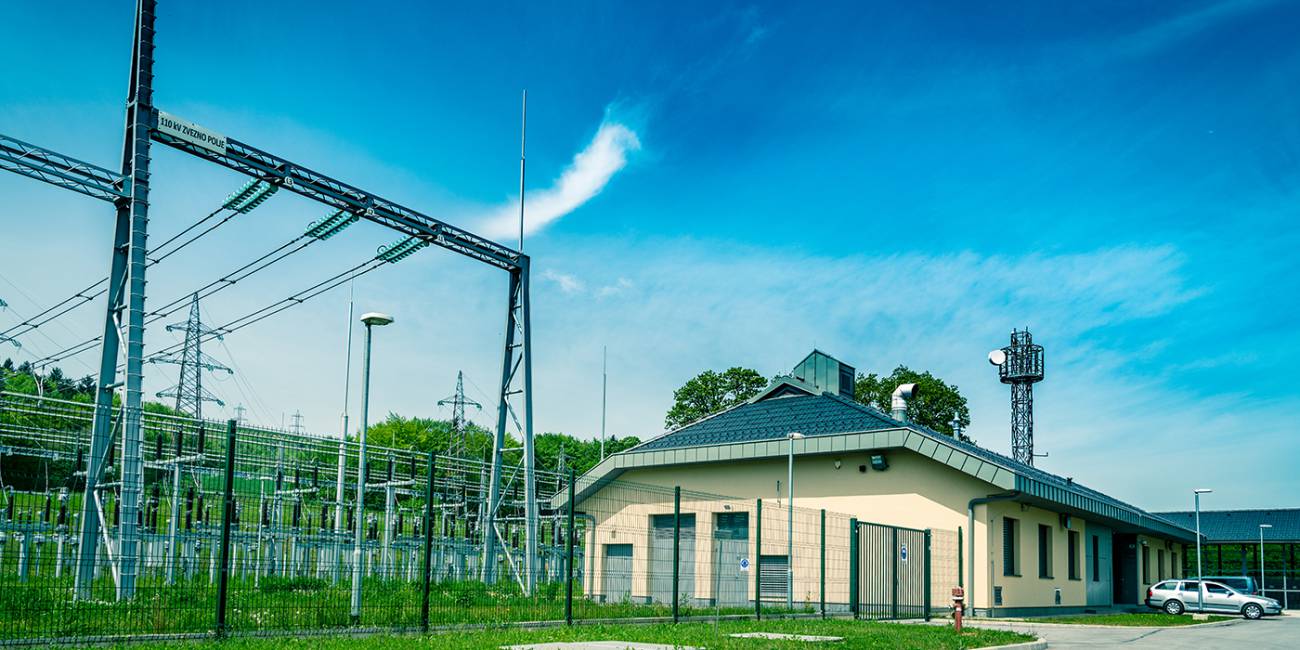 Deadline for completion of work: December 2017