In the area of ​​the Rijeka Brajdica Railway Station, works are underway to reconstruct and expand the railway infrastructure, which will allow more flexible direction of train traffic. It will increase the capacity of the line. 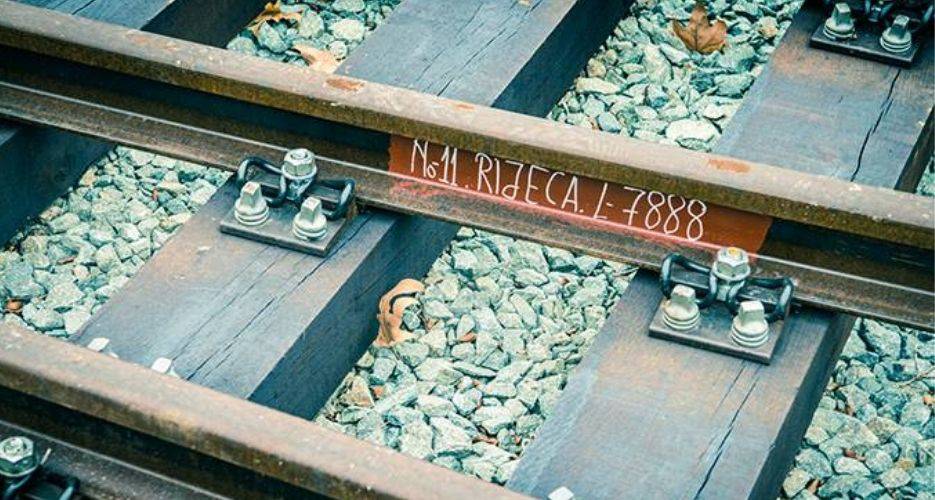 The project consists of three phases. The most visible phase along the railway elements, where there shall be eight rail tracks at the end of the project in the total length approx. 400 m. The second phase in the area of the port is intended for the construction of a foundation for the paths of two cranes. Besides the four newly built rail tracks with a total length of 390 m, we shall also install a drainage system. The most demanding project phase is the construction of a new draw-out rail track that will be located in the existing, approximately 1800 m long Sušak tunnel. For the construction of tunnels, it is usual that the two separated tubes are built simultaneously or that two rail tracks are built in one tube, thus the expansion of the tunnel Brajdica is a rare and demanding solution. As a lead partner of the consortium, Kolektor Koling will reconstruct the existing drive network within the project, built-in new telecommunication, signaling and safety devices and new railway lighting.

Deadline for completion of work: May 2020